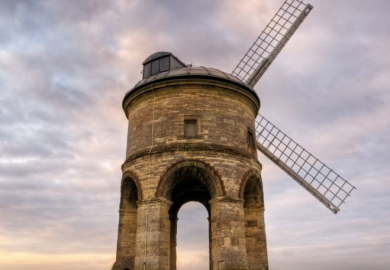 Our install team have replaced a failed timber footbridge in Chesterton; a small village of Warwickshire (famous for it's stone windmill, built in 1633!) 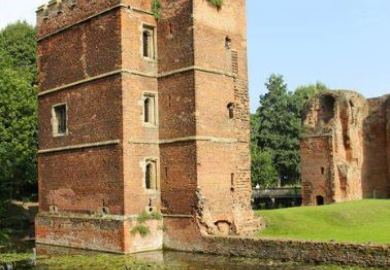 Kirby Muxloe, a village that forms part of the Blaby district of Leicestershire, is well known for it's castle, a ruined, fortified manor house, which dates back to 1480. Historic England considers the castle to be a "spectacular example of a late medieval quadrangular castle of the highest status"
A little less known is the foot bridge adjacent to the Kirby Muxloe village hall, which has recently been replaced. 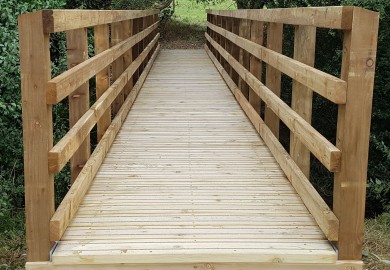 Rutland (the smallest county in England) had space for a 12.0 m Bison bridge, to provide safe access to a glamping site beyond a watercourse. 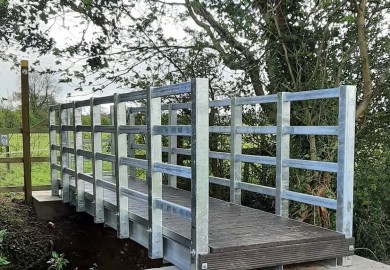 Steel parapets provide a vandal-proof solution for your Bison Bridge 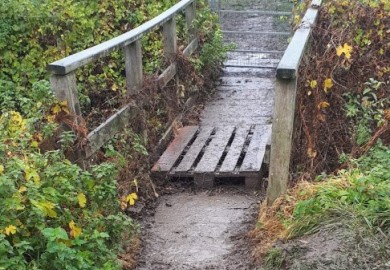 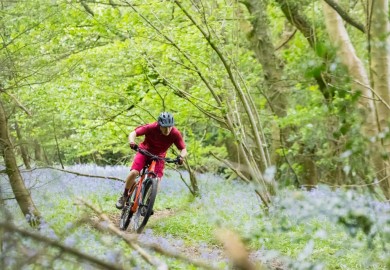 An area of Outstanding Natural Beauty, Cannock Chase is home to 13 cycling and mountain biking trails. 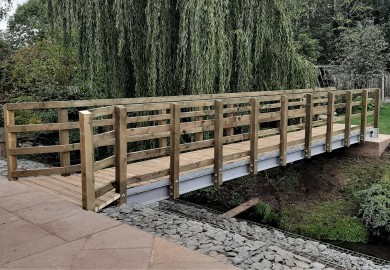 A stream through your garden sounds great... but if it hinders access, you may well be looking for a solution to get from A to B. 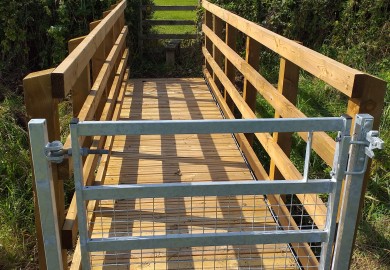 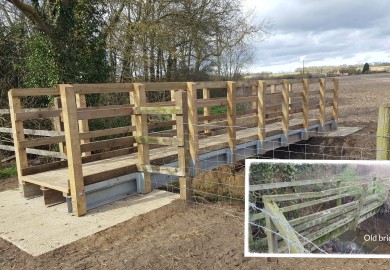 Bison Bridges recently supplied an 8mtr timber & steel foot bridge which is now in use in Kempston, Bedfordshire.